A while ago, after I posted my 1,000 Days of Sobriety blog post, a friend made the comment along the lines of, “Thank God you’re an alcoholic so you have something to write about.” I was a little offended – my husband was a lot offended, bless him – but I mostly brushed it off… that person kind of had a point.

It’s planted a little self-doubt in my head, though. Am I beating a dead horse? Yes, Caroline, you’re sober. YAY YOU! Move along. Should I really write about it so much? Why do I feel so called to share?

That’s when I reread some of the Facebook and Instagram messages from young women (and a handful of men) who have reached out to me because of something I’ve written. I went back through the email threads with other people who have struggled or are still struggling, whether it’s with alcoholism or something else. I’ve remembered the sweet comments I’ve gotten online and in person who have found something worthwhile in my posts. 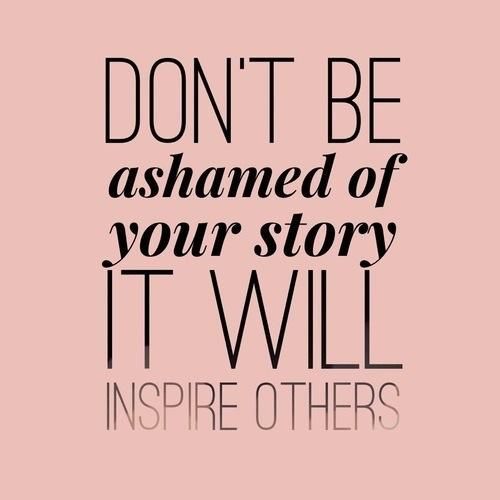 I totally get that for some people (heck, probably most people), my thoughts on alcoholism, addiction, and recovery are boring and repetitive. For a lot of my peers, my words don’t resonate. To those people I say… lucky you! After all, I vividly remember sitting in my basement watching an episode of Intervention and really wishing parts of it didn’t resonate with me. (“Yikes, am I one of them?!“)

That comment and my subsequent self-doubt brought me to my little epiphany today, and it’s not just about sobriety or blogging. It’s about the importance of finding what resonates with YOU, no matter what that is. If my words don’t resonate with you, how cool is it that there are millions of other things to read or watch or engage with in some way?

Find someone who inspires you to think or grow or laugh or share, and go crazy with it. I thought of it this way: I don’t read parenting blogs because they don’t resonate with me. I’d never say, “Thank God you’re a parent, otherwise what else would you write about?” Write that ish, mama – there are plenty of people who relate to what you have to say.

On that same note, don’t stop discussing or posting or supporting the things you’re passionate about. Don’t water down your personality or your beliefs just so you’ll be digestible to the masses. If people don’t get it, or if people think you’re a broken record, you simply don’t resonate with them – and that’s not a negative thing! 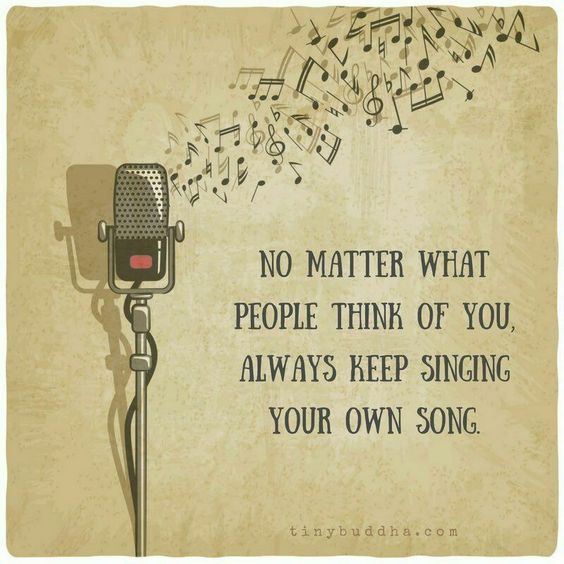 To quote nearly all of my past boyfriends as they broke up with me, “Seriously, you’re great. It’s not you.” But this time, those words are genuine. It’s not a fault of yours if someone doesn’t mesh with what you’re putting out into the universe. Humans are different. Love the stuff you love, and find people who love that stuff too.

I’m going to write the stuff that means something to me, and I’m going to hope that it continues to resonate in some way, with someone. I’ll always openly share my thoughts and experiences because being sober and navigating this weird adulthood thing is an evolving process – just like everything in life. I’m not trying to reinvent the wheel, people!

If my words resonate with you, thanks for sticking around.